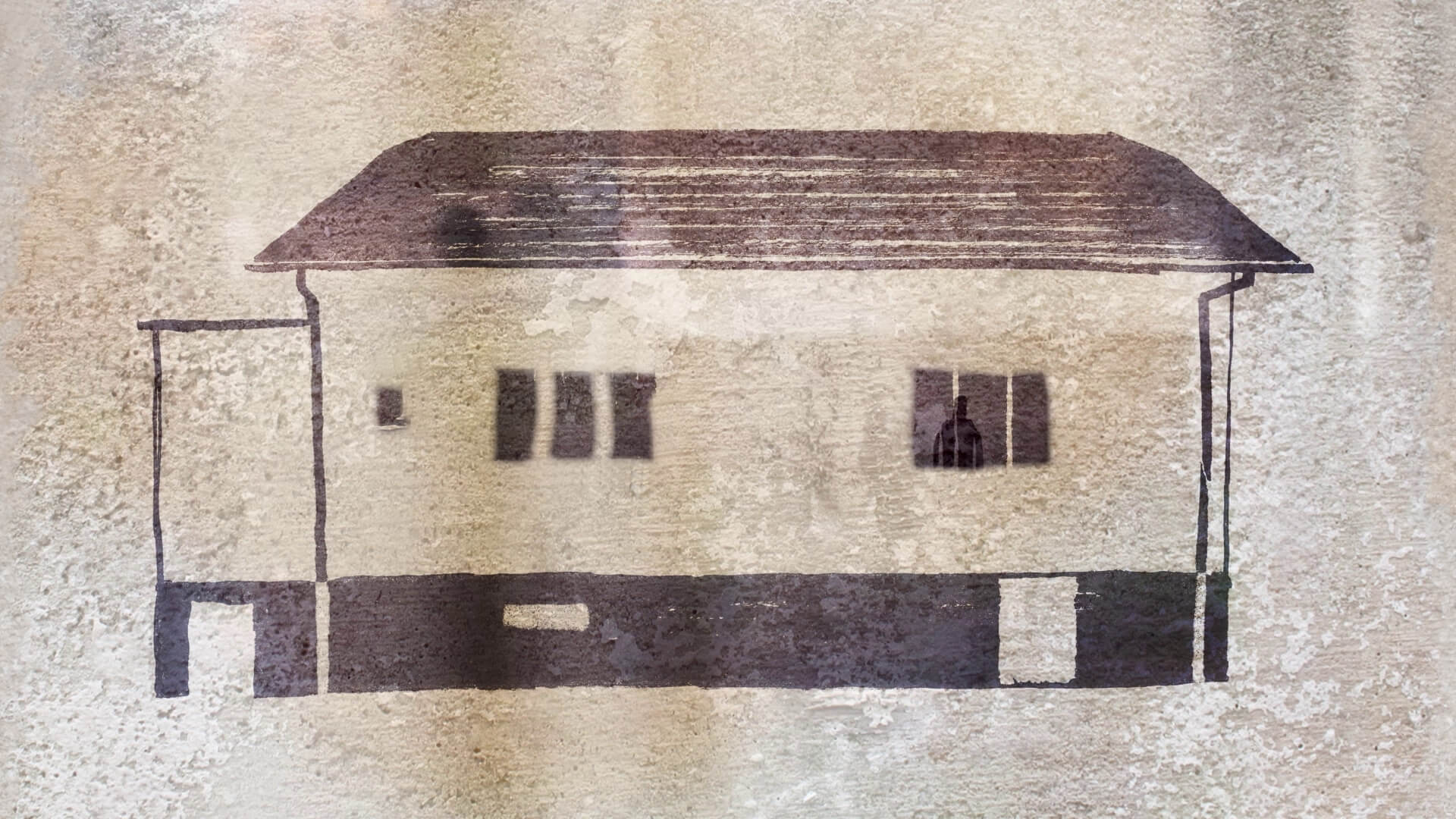 Close the Door is a feature-length film I have been making for the past four years. It is a poetic magic-realist portrait of my grandparents and their war-scarred home in Bosnia. Shot like a drama, rather than a documentary, it captures their every-day life more than twenty years after the war. Old age and the awareness of one's own life passing are acute. The day is split into routine and segments. Yet, the memory of the war and of loss disrupts everyday life. Longing, sorrow and love flow through the cracks created by the sudden and inhumane breaks caused by war. How can we move forward when the past has such a strong hold on us? The war may be officially over, but the scars remain, and the story largely untold. Telling this story is a testimony of the strength of the human spirit, the power of compassion and the sad reality that in a war, everybody loses.
Another Kind of Light
The war ended in 1996. At least this is what the newspapers say. But sometimes endings come slowly and peace comes even slower. In 1992, when the war began, I was barely eight years old. In 1994, we managed to escape to Germany. In 1998, I arrived in Canada. I still remember the light-ray sneaking through underneath my bedroom door, the headlights of the taxi. The taxi is not a taxi. It is only a yellow car, but it is easier to leave when you believe the drive is short and your departure temporary. This was the car that took us all the way to Germany.

I remember a lamp that I imagined my grandfather gave me. He said that nothing bad can happen to me when I press the button to turn it on, because it is a magic lamp and magic lamps make all the horrors of the world disappear. I remember an apple my grandmother gave me for the trip. She said that if I peel it in one long line, I will not forget that while the war arrived, life arrived much sooner.

Maybe creating this film is a way of pressing the same button as the one someone pressed to ring the bell at the door with the abandoned umbrella. Or maybe it is the light-switch on my grandfather's lamp that might shine its rays on the apple my grandmother gave me.